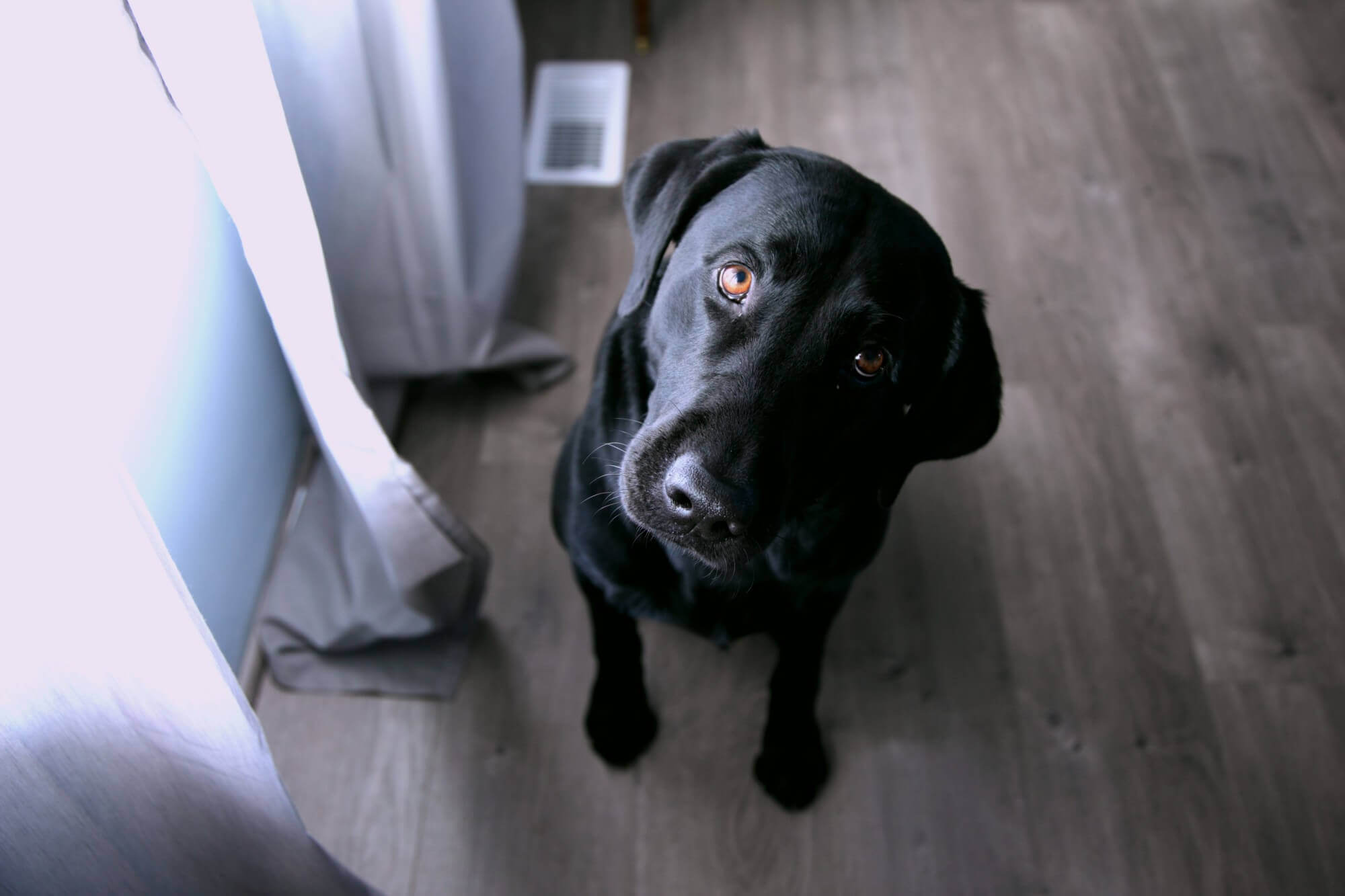 Photo by Sharon McCutcheon on Unsplash

Because there's a ton of hype, and a bunch of questions ⚛️

As I was preparing this article, I was getting ready to give a training to engineers at a local company. They saw my Advanced React Component Patterns course on egghead.io and want to dive deeper into the Render Props pattern. (If you're unfamiliar with the Render Props pattern, I suggest you stop reading now and read "Use a Render Prop" or watch "Never Write Another HoC" (both by the illustrious Michael Jackson), then come back and continue).

In preparing for this training (in addition to creating this), I tweeted this question:

❓ I'm preparing some material about render props in React ⚛️

What are your questions about render props in React? What things are unclear about the pattern? Are there related patterns you'd like to know more about? What kinds of examples could help?

I got quite a few great responses and for today's newsletter I thought I'd share three of them and simple examples for the answer:

This is by far the most common question I get whenever talking about Render Props (my tweet had several responses asking about performance). My answer to this question is simple: "That's a really common question. So I'm glad that Ryan Florence answered it in a great blog post! Read "React, Inline Functions, and Performance". "In summary" (to quote the article:

I should add one thing. If you're really concerned about inlining your render prop function and perf implications of that, then don't inline the function! :)

I'd like to see demonstrations of ways to use render props that DON'T involve stuffing the entire logic into nested functions right there in `render()`. In other words, can you still split out the render func logic into smaller functions for readability?

Because almost every render prop example I've seen thus far turns into multiply-nested function calls in one giant render method. I dislike having _any_ inline logic in my JSX, per https://t.co/TAc6ciBouR , so I'd like to see how that can be avoided and still use render props.

Mark is correct. Almost every render prop example I've seen also just shows all the logic in the render function. It's normally an implicit return and then one giant expression. I used to be annoyed by giant render functions, but I've warmed up to them as I've realized that the only reason I didn't like them was because I thought they were complex... 🤔 🤓

In any case, because render props are literally just functions that get called with arguments, you can do whatever you like with them. So I made these two examples for Mark. Here's a smaller version of the concept:

Another fairly common question is how to get access to the render prop arguments in lifecycle hooks (because your render prop function is called within the context of the render of your component, how do you get it into componentDidMount. This was asked by @SavePointSam:

I’ve yet to see extensive use / prior art / best practices of how to take the data you’re provided with render props and using them with methods outside the render. Maybe I’m just missing something, but it’s the primary reason I’ve not gotten on-board.

The answer to this is actually sort of hidden in the answer to Mark's question above. Notice that thanks to React's composability, we can create a separate component, and simply forward the arguments to the props of our component. Like this:

My friend Donavon would be sad if I didn't bring up his preferred pattern of Component Injection. With component injection you could do this even more cleanly:

I'll leave the implementation details as an exercise for the reader... Or you could look at the new library Donavon created as a result of this conversation, which he published on an airplane ✈️ at 30,000 feet!

The render prop pattern is awesome. I'm looking forward to seeing more projects added to Jared Palmer's awesome-react-render-props! What I love about the Render Prop pattern is that it can encapsulate the logic of a component without sacrificing customizability and simplicity in the markup. More awesome to come I think... Good luck! 👍