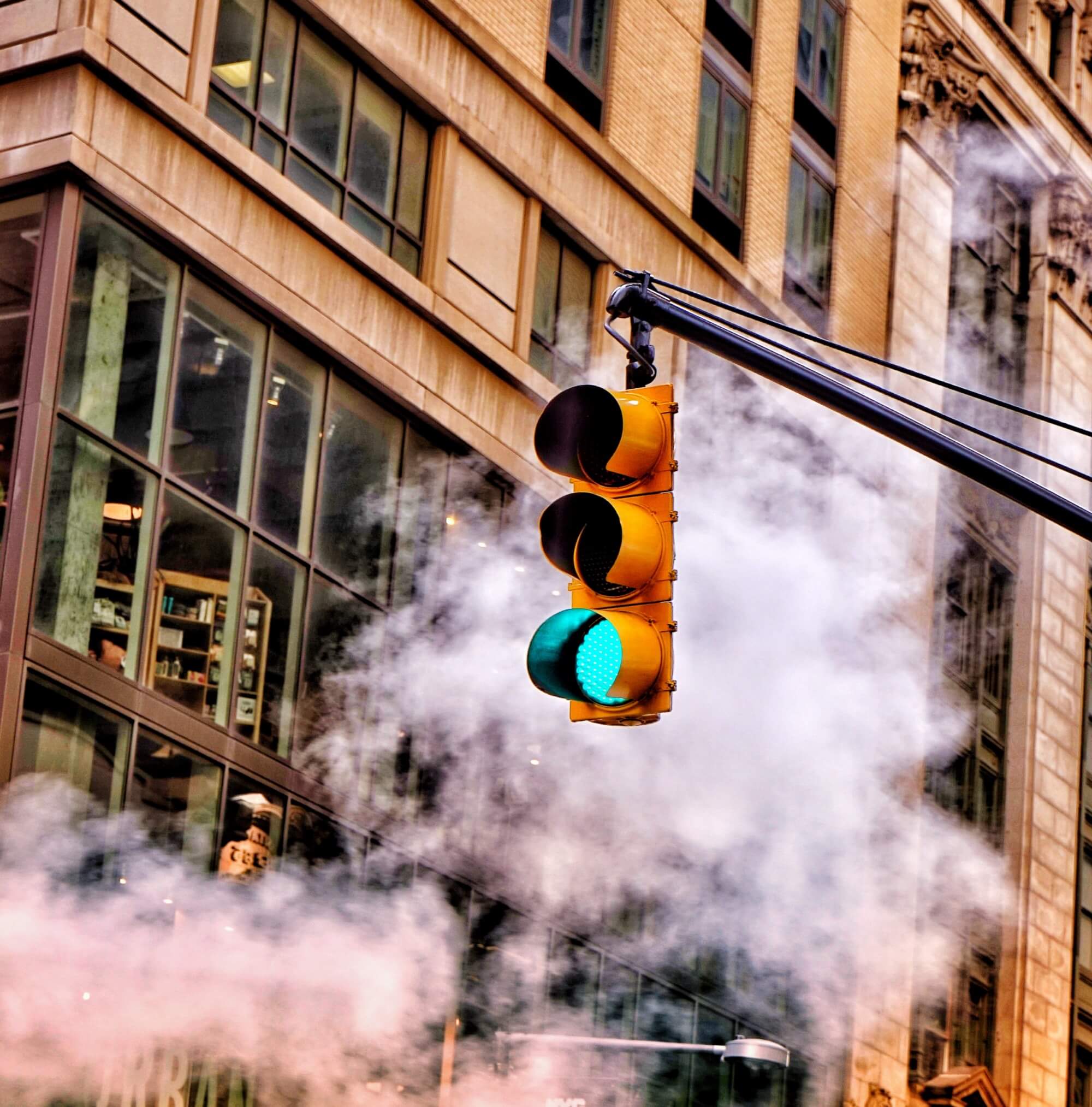 Photo by tom coe on Unsplash

A simple trick to simplify your application and component state

This is a phrase I first heard from David Khourshid in his talk at React Rally 2017 Infinitely Better UIs with Finite Automata: "Make impossible states impossible" (super great talk by the way, and xstate is awesome, and David is too). Googling around it looks like it's a pretty popular phrase in the Elm community, though I'm not sure who said it first.

To illustrate what this means, let's checkout at a very simple example:

You may have used or written a component that has this kind of API. It's nice and clean (in case you're unfamiliar, in JSX, a non-assigned prop like that is the same as assigning it to the value "true", so success is the same as success={true}).

Here's where this kind of API falls over. What should I render with this?

Should it blend the colors? Should I choose one? Which do I choose? Or should we just yell at the developer trying to do this because they obviously don't know what they're doing? (tip: that last one is NOT what you should do).

So what do we do with our simple example? Whelp, all these different props represent is the type of alert that should be rendered. So what if instead of simply accepting the prop itself, we accept a type prop?

Now it's impossible to have more states than one because there are only three valid values for the type prop (well, four if you count undefined)! It's easier to maintain, easier to explain/understand, and harder to mess up. Everyone wins!

There are various ways to do this effectively and converting a boolean value to an enum is only one such mechanism. It can and does get more complicated, but the concept can seriously simplify your component's and application's state. This is why I recommend you give David's talk a watch (here it is again). And give xstate a solid look as well. There's some good ideas in that! Good luck!

P.S. After publishing this, several people noted that this phrase was the title of a talk from Richard Feldman at Elm Conf. There's also a talk by Patrick Stapfer from ReasonML Munich Meetup. You may also be interested to check out a similar blog post by @stereobooster.

P.S.P.S. Further revelation about the origin of a similar phrase:

I did coin the term "make illegal states unrepresentable", but the idea is of course much older. The phrase "Minsky compliant" surely gives me too much credit, but at least it sounds more positive than the concept of the "Minsky moment".

Here's a part from my section in the babel 7 blog post that didn't make the final cut but I thought you'd enjoy:

Here's a very simple example of a custom macro that swaps lineand column imports with the line or column where it appears in the code:

And then this code:

This will be transpiled into:

And we don't need to change any config to add that custom transform. Writing and using code transforms is a fair amount easier this way. You can't do everything that a full babel plugin can do, but we're only just getting started with this and look forward to what the community will do with this power.

Play around with the above macro example > on astexplorer.net. See if you can make it support an import called _lineColumn_that is replaced with the sum of line and column. Just for fun!