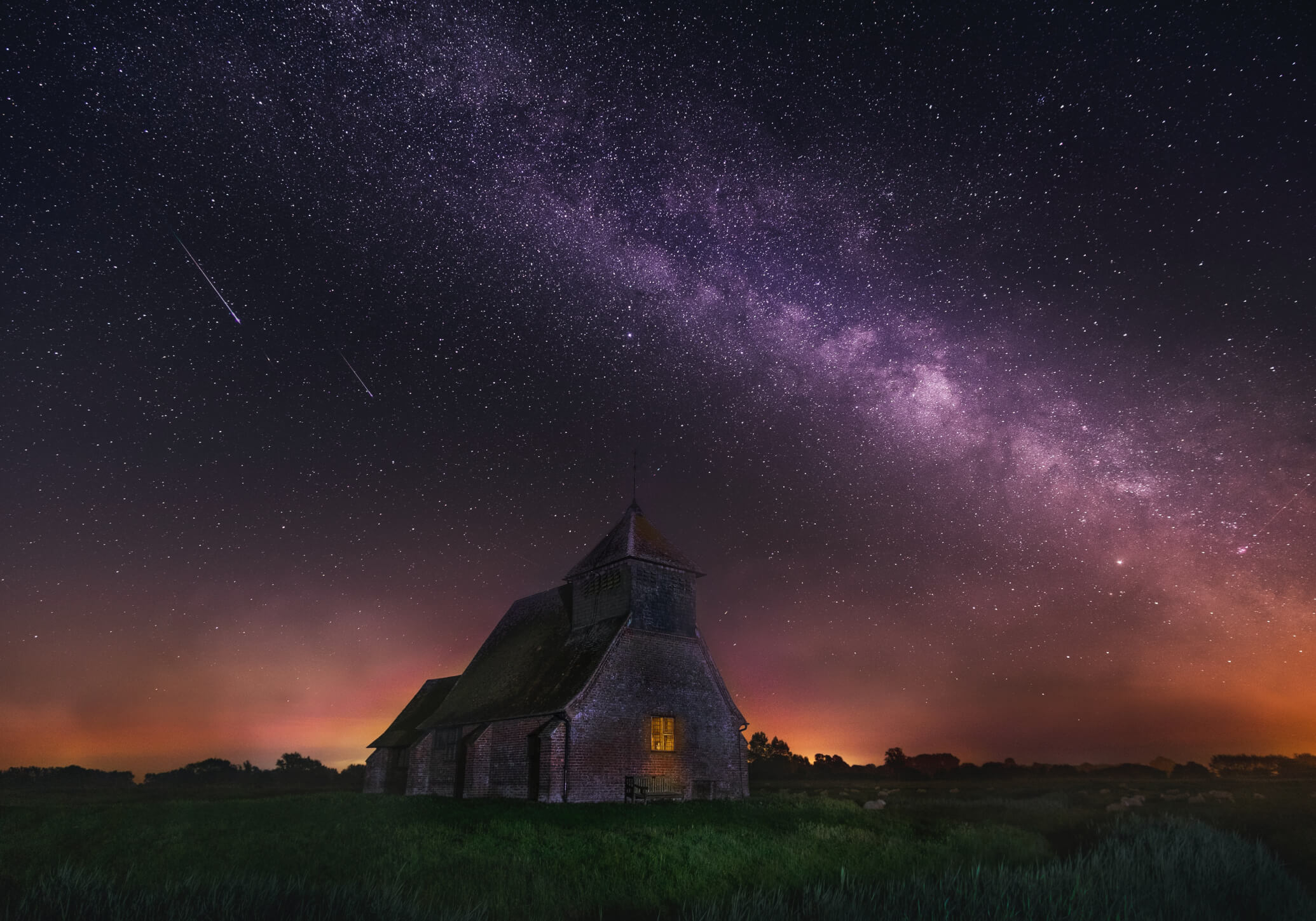 When I prefer to use function declarations instead of arrow functions

Notice how I mix arrow functions and function declarations. The number of questions I get from people about this might surprise you. When I get a lot of questions about a subject, I blog about it, so here we go with that.

To be totally clear, there are four types of functions I'll discuss in this post:

Each has slightly different semantics which I will not belabor in this post.

I started coding JavaScript before arrow functions were a real thing. So I got used to using function declarations and function expressions. I developed some loose "rules" for myself for when to use one over the other. Here they are:

Remember, these are loose rules and I didn't always follow them, nor do I think they're worth enforcing via an ESLint rule or anything.

When arrow functions and object methods came around, my loose rules changed slightly:

And sometimes I'll make single-line, returning functions a function declaration anyway, just because it's easier to stick in a debugger statement or console.log.

These aren't really hard and fast rules or anything. There are more reasons to use different forms of functions. In fact, it's arguably better to use function expressions for callbacks because then you can give the function a name which will help debugging (so I'll do that sometimes for that reason).

Anyway, I hope that was interesting!