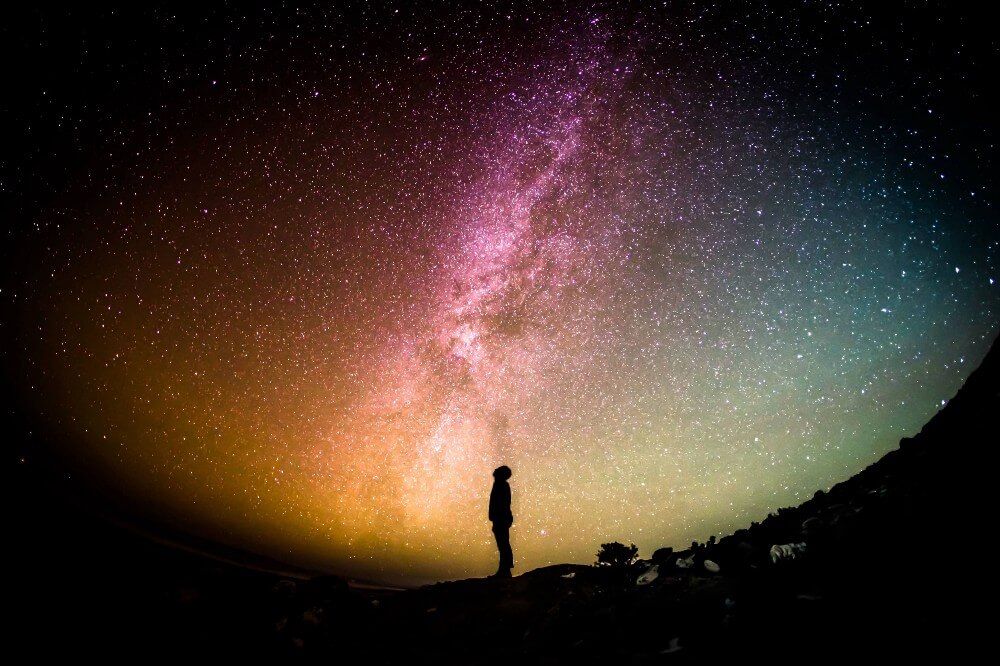 We all want to have codebases that are easy to maintain, so we start out with the best of intentions to make our codebase (or our corner of the codebase) maintainable and easy to understand. Over time, as a codebase grows, it can become more and more difficult to manage dependencies (JS, CSS, images, etc.). As projects grow, an increasing amount of your codebase becomes "tribal knowledge" (knowledge that only you or a few others are privy to) and this sort of knowledge contributes to "technical debt" (whether that term is accurate or not).

I like to keep my codebases manageable for not only me (the one who wrote it), but also my teammates, future maintainers, and myself in 6 months. I think we can all agree that this is a great ideal that we should strive for in our codebases. There are a lot of different tools and techniques at our disposal to accomplish this.

I don't want to discuss whether to comment your code (you should) and what your comments should be about (You explain why you're doing something unexpected in the comments so people coming after can understand the decisions that were made which resulted in the unexpected or odd code). (Ok, maybe I did want to talk about that a little). Instead I want to focus on where those code comments are placed. We generally "co-locate" these comments with the code they're explaining by putting it as close as possible to the relevant code.

Consider for a minute, if we did this differently. What if we place those comments in a totally separate file. A massive DOCUMENTATION.md file or perhaps even a docs/ directory that maps back to our src/ directory. Sound like fun to you? Yeah, not to me either. There would be some serious problems we'd encounter by not co-locating our comments with the code it's explaining.

We could definitely come up with a convention for this kind of code commenting style, but why would we want to? Isn't it simpler to keep the comments co-located with the code they're explaining?

Now, you're probably thinking to yourself: "Yeah, duh, this is why nobody does this docs/ thing and everyone just co-locates their comments with the code. That's obvious. What's your point?" My point is that the benefits of co-location are everywhere.

Take HTML for example. All the benefits of co-locating our comments translate over to our templates as well. Before modern frameworks like React, you'd have your view logic and your view templates in totally separate directories. This falls prey to the same problems described above. These days it's far more common to put these things in the exact same file with React and Vue for example. With Angular if it's not in the same file, the template file is at least right next to the JS file with which it is associated.

Another concept this applies well to is CSS. I'm not going to argue with you about the merits of CSS-in-JS (it's fantastic), but the benefits are out of this world. Learn more here.

This concept of file co-location applies great to unit tests as well. How common is it to find a project with a src/ directory and a test/ directory filled with unit tests that attempts to mirror the src/ directory? All the pitfalls described above apply here as well. I probably wouldn't go as far as putting the unit tests in the exact same file, but I don't totally rule that out as an interesting idea either (the implementation is left as an exercise to the reader).

To help enable a more maintainable codebase, we should co-locate our tests files with the file or group of files they are testing. This ensures that when new people (or myself in 6 months) come to the code, they can see immediately that the module is tested and use those tests as a reference to learn about the module. When they make changes, it reminds them to update (add/remove/modify) the tests to account for their changes.

Application/Component state experiences the same benefits. The more disconnected/indirect your state is from the UI that's using it, the harder it is to maintain. Localizing state has even more benefits than maintainability, it also improves the performance of your application. A state change in one corner of your application component tree will re-render a lot fewer components than a state change at the top of the tree. Localize your state.

This applies to "utility" files and functions as well. Imagine you're writing a component and see a nice bit of code that could be extracted into its own function. You extract it and think: "Huh... I'll bet a lot of people could use this." So you pull it out and put it into your app's utils/ directory and move on with your life.

Later, your component is deleted, but the utility you wrote is out of sight, out of mind and it remains (along with its tests) because the person who deleted it assumed it was more widely used. Over the years, engineers work hard to make sure that the function and its tests continue to run and function properly without even realizing that it's no longer needed at all. Wasted effort and cognitive load.

If instead you had just left that function directly in the file that used it, the story would be completely different. I'm not saying don't bother unit testing complex utility functions (please do), but keeping them closer to where they're needed helps you avoid problems.

And for heaven's sake, please DELETE THIS ESLINT RULE and all rules like it.

The concept of co-location can be boiled down to this fundamental principle:

Place code as close to where it's relevant as possible

You might also say: "Things that change together should be located as close as reasonable." (Dan Abramov said something like this to me once).

Aside from avoiding the problems discussed earlier, there are other benefits to structuring your projects this way. Taking a component and turning it into an open source project is often as simple as copy/pasting the folder to another project and publishing that to npm. Then you just install it in your project and update your require/import statements and you're good to go.

Sure there's a good argument for documentation that spans the whole or part of a system and how things integrate together. And where would you put integration or end-to-end tests that span across components? You might think those are exceptions, but they can actually subscribe nicely to the principle mentioned above

For end-to-end tests, those generally make more sense to go at the root of the project. They span beyond the project itself and into other parts of the system, so it makes sense to me for those to be in a separate directory. They don't really map to the src/ files. In fact, E2E tests don't really care how the src/ is organized at all. Refactoring and moving around files in the src/ directory should not necessitate changing the E2E tests at all.

Our goal here is to build software that is as simple to maintain as possible. The same benefits of maintainability, applicability, and ease of use we get from co-locating our comments we get by co-location of other things as well. If you've never tried it out, I recommend you give it a shot.

P.S. If you're concerned about violating "separation of concerns" I recommend you check out this talk by Pete Hunt and re-evaluate what that means 😀.

P.P.S. I should also note that this applies great to images and really any other resource as well. And when you use a tool like webpack, co-locating those resources is crazy easy too. Honestly, this is one of the core value propositions of webpack IMO.