How to know what to test 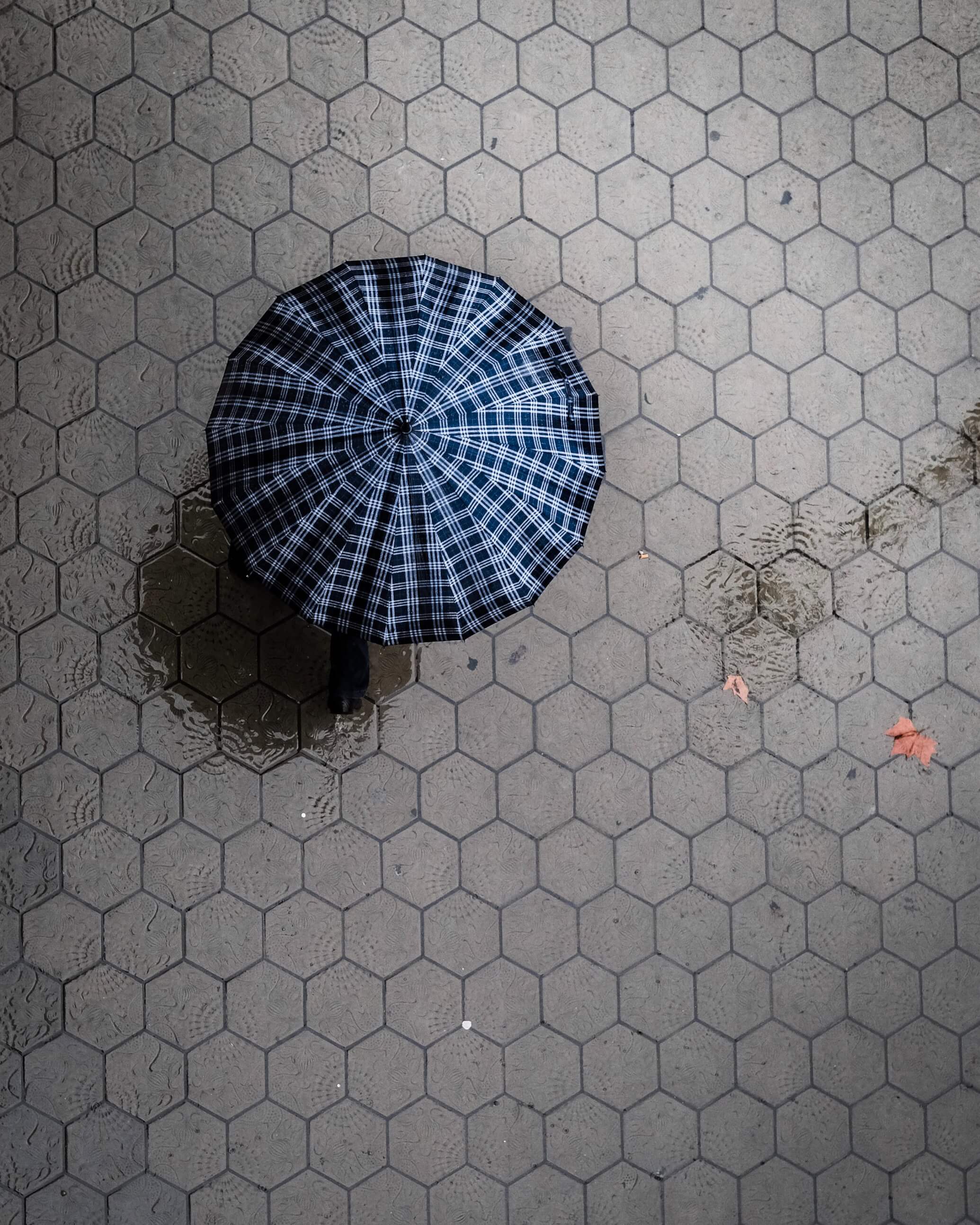 Practical advice to help you determine what to test.

In my workshop material and on TestingJavaScript.com, I do talk about how to know what to test, but I get asked about this enough that I thought it would be good to write a blog post about it. So here you go!

Remembering why we test

We write tests to be confident that our application will work when the user uses them. Some people write tests to enhance their workflow as well and that's great, but I'm ultimately interested in confidence. That being the case, what we test should map directly to enhancing our confidence. Here's the key point I want you to consider when writing tests:

Think less about the code you are testing and more about the use cases that code supports.

When you think about the code itself, it's too easy and natural to start testing implementation details (which is road to disaster).

Thinking about use cases though gets us closer to writing tests the way the user uses the application:

The more your tests resemble the way your software is used, the more confidence they can give you.

Code coverage is a metric that shows us what lines of our code is being run during the tests. Let's use this code as an example:

In fact, when considering an entire application and wondering what to test, the coverage report does a very poor job of giving us insight into where we should be spending most of our time.

What use cases are these lines of code supporting, and what tests can I add to support those use cases?

"Use Case Coverage" tells us how many of the use cases our tests support. Unfortunately, there's no such thing as an automated "Use Case Coverage Report." We have to make that up ourselves. But the code coverage report can sometimes help us identify use cases that we're not covering. Let's try it out.

So if we read at the code and consider it for a minute, we can identify our first use case to support: "it returns an array if given an array." This use case statement is actually a great title for our test.

And with that test in place, our coverage report looks something like this (highlighted lines are covered):

Now, we can look at the remaining lines and determine that there are two more use cases that our tests don't support yet:

Let's add tests for those use cases and see how it effects the code coverage.

Cool! Now we can be confident that so long as we don't need to change the use cases of this function, our tests will continue to pass.

Code coverage is not a perfect metric, but it can be a useful tool in identifying what parts of our codebase are missing "use case coverage".

Code coverage can hide use cases

Sometimes, our code coverage report indicates 100% code coverage, but not 100% use case coverage. This is why sometimes I try to think of all the use cases before I even start writing the tests.

For example, let's imagine that the arrayify function had been implemented like this instead:

With that, we can get 100% coverage with the following two use cases:

But if we could look at a use case coverage report, it would indicate that we're missing this use case:

This could be bad because now our tests aren't giving us as much confidence that our code will work when users use it like this: arrayify(). Right now, it's fine because even though we don't have a test for it, our code supports that use case. But the reason we have tests in place is to ensure that code continues to support the use cases we intend it to support, even as things change.

So, as an example for how missing this test can go wrong, someone could come around, see that .filter(Boolean) thing and think: "Huh, that's weird... I wonder if we really need that." So they remove it, and our tests continue to pass, but any code that relied on the falsy behavior is now broken.

How does this apply to React?

When writing code, remember that you already have two users that you need to support: End users, and developer users. Again, if you think about the code rather than the use cases, it becomes dangerously natural to start testing implementation details. When you do that, your code now has a third user.

Here are a few aspects of React that people often think about testing which results in implementation details tests. For all of these, rather than thinking about the code, think about the observable effect that code has for the end user and developer user, that's your use case, test that.

Conversely, here are things that you should be testing because they concern your two users. Each of these could change the DOM, make HTTP requests, call a callback prop, or perform any other number of observable side effects which would be useful to test:

How do I know where to start in an app?

So we know how to think about what to test for individual components and even pages of our app, but where do you start? It's a bit overwhelming. Especially if you're just getting started with testing in a large app.

So here's what you do, consider your app from the user's point of view and ask:

What part of this app would make me most upset if it were broken?

What would be the worst thing to break in this app?

I'd suggest making a list of features that your application supports and prioritize them based on this criteria. It's a great exercise to do with your team and manager. This meeting will have the side-effect of helping everyone in the room understand the importance of testing and hopefully convince them that it should receive some level of prioritization in all the other feature work you need to do.

Once you have that prioritized list, then I suggest writing a single end to end (E2E) test to cover the "happy path" that most of your users go through for the particular use case. Often you can cover parts of several of the top features on your list this way. This may take a little while to get set up, but it'll give you a HUGE bang for your buck.

Once you have a few E2E tests in place, then you can start looking at writing some integration tests for some of the edge cases that you are missing in your E2E tests and unit tests for the more complex business logic that those features are using. From here it just becomes a matter of adding tests over time. Just don't bother with targeting a 100% code coverage report, it's not worth the time.

Read more about the distinction between the different types of tests here: Static vs Unit vs Integration vs E2E Testing for Frontend Apps

Given enough time and experience, you develop an intuition for knowing what to test. You'll probably make mistakes and struggle a bit. Don't give up! Keep going. Good luck.